Last week was my first week in two months with no business travel.  i was genuinely looking forward to a week in the office – no airports, no hotel rooms next to the ice machine, no endless meetings, no dorkboys accosting me poolside for advice on widget-du-jour.  And no screaming babies.  Up through Wednesday, life was pretty good.

On Thursday, we began a two day internal program review.  This is where program managers are forced to ‘drop trou’ for management, covering technical goals, progress, performance and ‘issues’, as well as financial execution.  This is just part of doing business – and shouldn’t be a big deal.  The program managers are being paid handsomely in a tough economy, and reporting up the chain is part of their job…

It always amuses* me when the same people who complain loudly that “management doesn’t care about my program” will whine like abandoned puppies when management asks for an update.  Often the same crybabies who bitch because they never know what is going on, yet act as though the world has ended when you call a one-hour monthly staff meeting to run through “what is going on”.

One of our programs is in serious trouble.  Failure to deliver product, but more importantly, a two year failure to identify “what’s next”.  This is after several years of me – and several others – personally investing a lot of time to help them figure that out.  During the program review, this was all quite obvious.  The team leadership is going to be getting an assload of “help” figuring it out from now on.

ST is the senior scientist in charge of providing tech guidance to the program.  He and i have worked together almost 25 years – at first, i was essentially his lab technician, but over time we worked well as near peers – me on the “outside” hauling down the research funding, him on the “inside” leading research teams.  He’s extremely smart, but a little quirky**.  Over the years, i’ve become somewhat immune to his loud and unpredictable outbursts when he doesn’t get his way understand the big picture.

Things apparently weren’t going the way he’d hoped on Thursday morning, as his stink bomb program was evaluated….  In one of the finer moments for an esteemed, 60 year old scientist, he violently threw his pen across the conference room to make a point.  A pen.  It made a sort of “tinkly” sound as it hit the cinder block wall. Our organization does not buy nice pens, but cheap plastic ones to save money.  Even worse?  He threw it sort of “overhand”.  Dare i say it?  Like a girl…

Semi-rhetorical question:  At what age is throwing a temper tantrum no longer cute? 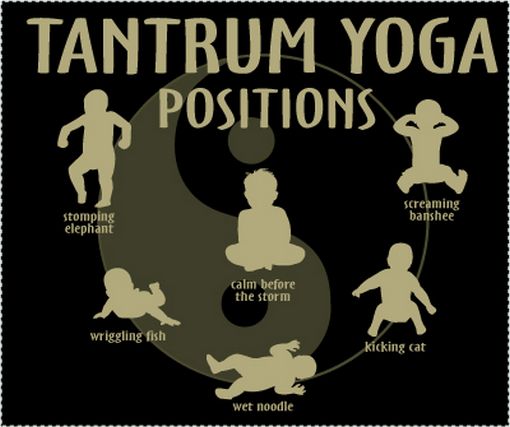 * “amuse” in this context means “pissed-the-fuck-off”.

** “quirky” in this context means “socially and functionally retarded, having no table manners and an annoying tendency to walk into my office 5 seconds after sending an e-mail and saying ‘I sent you an e-mail’ – then proceeding to tell me what was in it for the next 15 minutes”.